Discover the world 4——travel around the world

Discover the Word：TRAVEL AROUND THE WORLD

The speciak party invited three backpacker and photographers:夏叶子、Michael、J.Z to share their wonderful trip which lasted for 4 months and crossed the North Ameicia to the destination -South Pole

We may feast our eyes on the beautiful scene and interact with our special guests.So,no matter who you are ,don't miss the chances

First of all,let's see some photographes of our special guests

After his 30th birthday,he suddenly realized that he shouldn't  conscientiously obey the rules in his life.Then,he started his trip years by years.In 2013,he travelled to India and  Southeast Asia .In 2014,he travelled to the Middle East.In 2015,he travelled to Southern America for 4 months 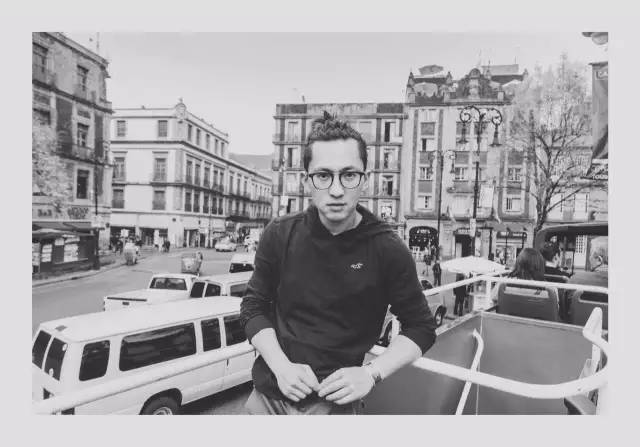 A typicial post-80s.He quit his job in the state-owned enterprise in 2014 and started to travel around the world.Just one year,he crossed the the equator six times and he had also been to more than 30 countries and regions.He has done a lot of adventurious things,such as parachute jump, swimming with dolphin ,chatting beside crater,making camps in south pole 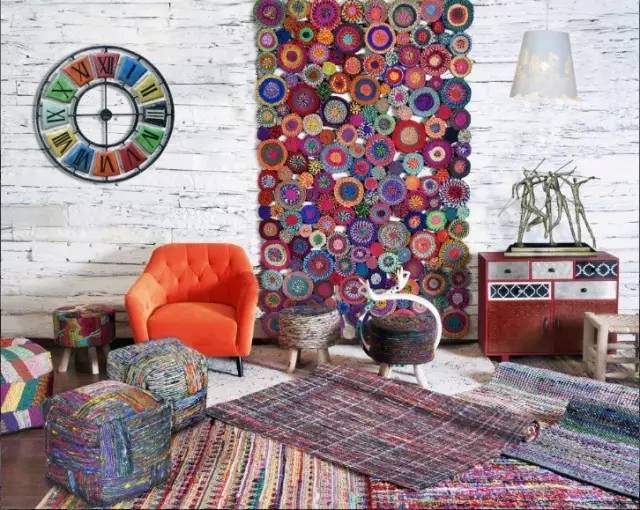 A typical Aries girl.She has been obsessed with travelling since she went abroad for the first time in 2009.She believed that life was not just work.So ,in 2015,she quit her job and started her South-American journey

Friends may sit on the pretty rug and

talk about everything they had experienced

In a word,there were endless stories about South-America.

Three guests will share the details in their trip with you

If you love poem and travelling,don't miss the chance.

On this Saturday,they are waiting for you!

'TRAVEL AROUND THE WORLD'story sharing party

Fee:30 RMB a person (food and drinks are avaliable)

Method for registration:scan the code of'Assbook',sent the message '南美旅行分享'.Then，we will intrust you to do next step