Arthub is very delighted to present Lin Ke’s 5 video compilation in this summer of 2017. We would like to thank Lin Ke, Gallery Yang, and Tria for the supportive works. Without their cooperation, we can’t make this screening happen.

Besides the online screening, Arthub is also presenting the videos in our Exhibition on the Table project. Not only would you view the artworks in the TABLE, but also available to view the AR videos on their phones by scanning the programmed stills in the space. 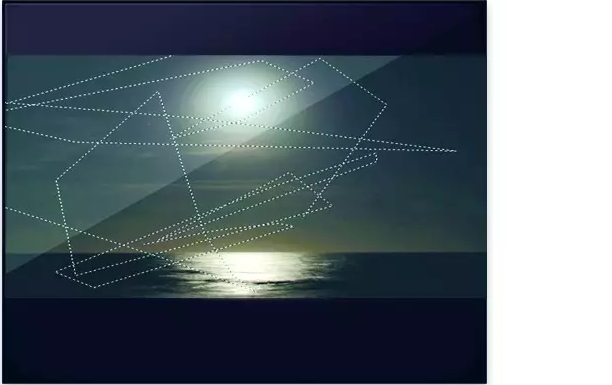 All the artworks in this screening are accessible in the AR book Lin_Ke, in the occasion of the screening, we are presenting Penny Liu’s text from the book here.

We live in the age of the Internet and our life experience differs immensely from the ones from our earlier generations. The current reality is relying badly on computers and the Internet. This relationship between the reality and virtuality also offers a vast source for artists to react to. They are depending on each other in a symbiotic situation, but at the same time, these two worlds are becoming alienated from each other.

In the past, this dichotomy has been portrayed as parallel entities, making a strong distinction between the individual living in either of them. This narrative does not apply anymore, and it is not accurate anymore, because remove human from its subjectiveness is a much outdated and unilateral view on the reality. It's also not under the influence of the Internet on society, and thus, the works of the Post-Internet artists are into consideration.

Keeping this in mind, Lin Ke’s work bares specific significance: Lin Ke is coming from a rural background; he then went on to be trained as an artist in new media and performance art. An epiphany for his artistic process was, when the folders on his Apple OS started talking to him. This “vision” was the starting point for a series of works like the one collected in this book. When you browse his artworks, you will get an insight into the artist’s daily routines. Getting a sneak peek into the internal structures and connection of his creations, and gives you a feeling for the playfulness and fun that is involved, while seeing that there is still a certain mystery carefully hidden.

Lin Ke breaks the strict distinction between the Internet and reality. His videos are never criticizing nor opposing anything specific, but rather a duality in a light and unburdened way.

After his solo exhibition in 2014, Lin Ke participated many exhibitions and received several prizes, which received positive feedback and immense interest in his video performances. Coming from a rather traditional perspective of aesthetical expectations towards art, we might still need some time to get used to his visual language until we can fully embrace “The Brave New World”. But through Lin Ke’s works we get a new perspective into this new world. For us, the present might still be something we have to become familiar with. It's is still fine as long as we are trying to explore and enjoy these possibilities of discovery. 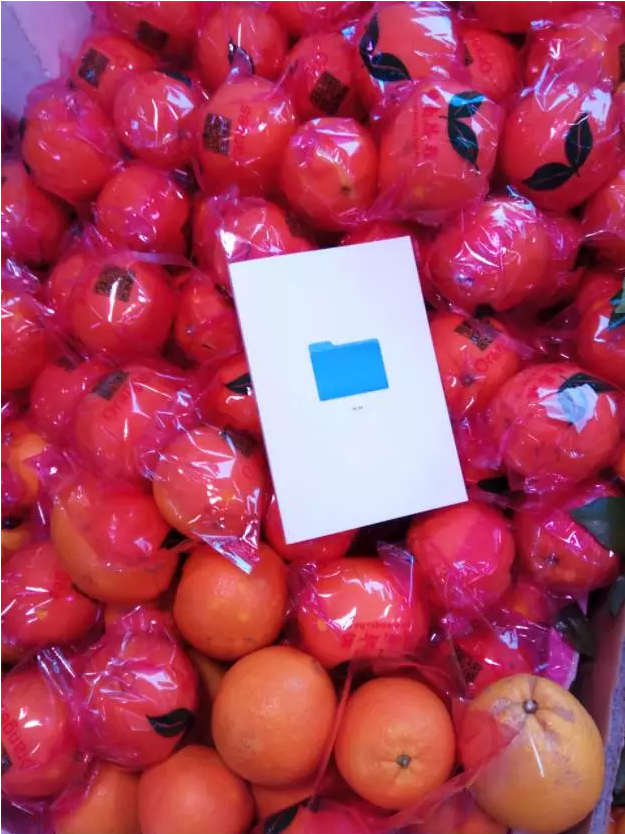 Click READ MORE at the bottom to watch the full length videos.